Home » Opinions » My relationship status with my country: It’s complicated

My relationship status with my country: It’s complicated 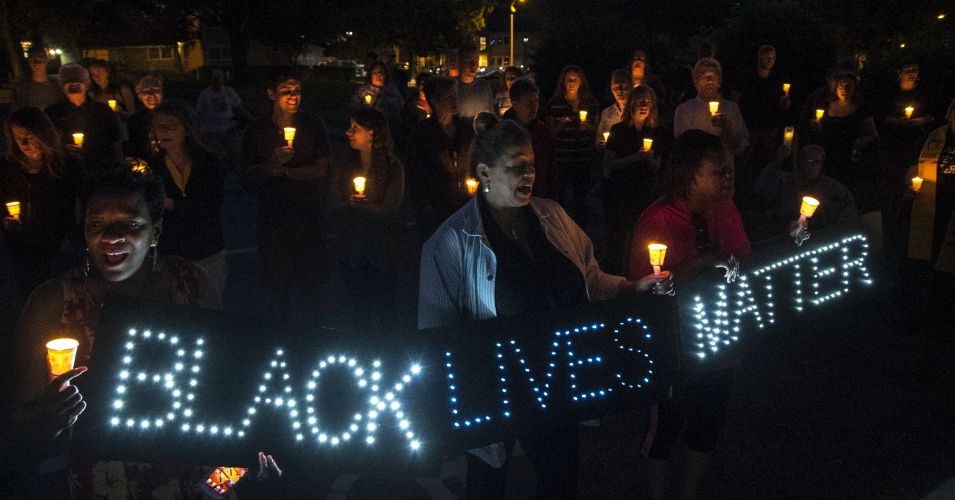 There are moments in life where situations give form to truths. Truths we know, plainly, but can never quite explain until certain situations come along and make them evident. For me, this summer seemed like a myriad of such situations: Brock Turner, Philando Castile, and the 2016 Rio Olympics. Looking back at the stretch of this summer, I’ve come to the realization that, as an African-American woman, the most complicated relationship I will ever have is the one I have with my country.

There is a certain burden we as females face in America that many males do not have to worry about. When the Brock Turner news story broke, my jaw dropped. Turner was a man who raped an unconscious young woman behind a dumpster at a frat. Yet, the media seemed more concerned with the fact that Turner attended Stanford University and was an excellent swimmer. The judge presiding the case seemed more concerned with Turner’s future than the future and emotional well-being of the victim. Although Turner never took full accountability for his offense, instead opting for euphemisms and deflection, the judge let him off with a slap on the wrist.

Before I left for my first year of college, my older sister implored me to have a conversation with her. She took me out for ice cream in the city. We sat for over two hours, ice cream melting, as she explained to me the do’s and the don’ts of college nightlife. Little things: not walking alone at night, having a friend text when they got back to their dorm safely, and never leaving my drink unattended. I can’t help but wonder if Brock Turner ever had such a conversation… if any male in America had ever had such a conversation.

There is a certain burden minorities face in America that non-minorities don’t have to worry about. Philando Castile was an African-American man who did everything right. His gun was licensed and he complied yet he still became another headline—another black man taken before his time.

My older brother, despite all of his faux machismo, is one of the most caring person I know. He taught me to snowboard during the winter and, throughout the course of the summer, took me to the driving range to better my golfing skills. On the way back from one of these sessions, my brother and I were jamming to “Steal My Girl” by boy band, One Direction. I looked down to pull out my phone so I could capture this moment on Snapchat; however when I looked up, my brother’s demeanor had completely changed. Whereas before he had been jovial, now he was stiff and afraid. When I realized what had troubled him, my breath caught in my throat as well. A police car drove past and for a moment, time itself seemed to slow. For us, it doesn’t matter if we do everything right; we’ve learned that they can still take our lives.

During the month of July, I attended a “Black Lives Matter” vigil at Philadelphia’s City Hall for those killed by police brutality. After saying the last lines of my spoken word, “Umoja. I am because we are. We are because they were. Black lives, we matter,” I raised my fist into the sky. I looked out into the audience, which had been standing in what can only be described as sweltering heat for the past three-and-a-half hours and watched as they, too, raised their fists in solidarity—fists ranging from white to black. This is the truth: America’s greatness stems from the fact that it is a melting pot of different cultures with the ability to come together as one. I witnessed this unity in our Olympic team and at the vigil. My heart swells every 4th of July, underneath the fireworks, when I hear the song “I’m Proud to be an American.” I’m proud because I know that I am a part of an indivisible whole. However, I am not blind to my country’s faults. I am fully aware of the shortcomings we have, but in these shortcomings I see the potential for continued growth and greatness. More importantly, I know that no matter what, we are a country that will strive to fulfill the promise of life, liberty, and justice for all. That is the American Creed and that is why I love my country.