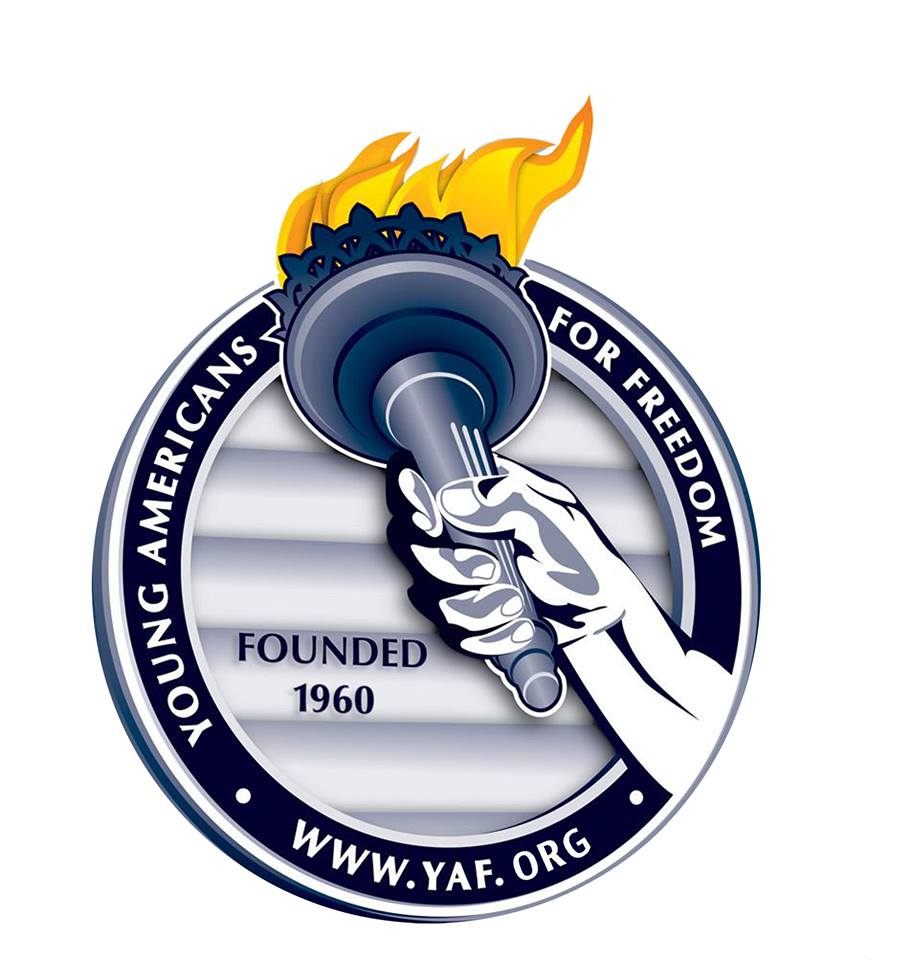 Young Americans for Freedom has been the hottest topic on campus as of late; just ask Yik Yak. Among posts of squirrels and Antica came complaints from both sides of the debate.

Beyond the anonymity of the social media application, real people had very real opinions on YAF’s existence at Gettysburg. “….it is not the club’s existence that is the reason for protest,” said Melissa Lauro, one of YAF’s critics, “It is how they have gone about selling their ideas: through intimidation, shame, verbal harassment and most of all hypocrisy.”

Crystal Williamson, Communications Director for Gettysburg’s YAF, was the only group member to respond with comments. “YAF is meant to be a space on campus for conservatives and libertarians to share our ideals and foster debates amongst others. We are a youth activism organization and we….offer amazing conferences that give us a chance to meet very inspirational leaders.”

Others think differently. After reading the club’s now-infamous chalk advertisements, sophomore Emily Whitcomb felt “defeat, frustration and despair.” With friends gathering in support, Whitcomb filled bottles of water and made her feelings known. “My intention was not to erase all of their ‘promotions’ but only the offensive ones, and that is what I did…. My thinking was, if these chalk words offend even one person on campus, that is reason enough (to me) to get rid of them. The one thing I am intolerant of is intolerance.”

Williamson made it clear that she and her fellow YAF members are well aware of the feelings against them. “Clearly, we are also very big on fighting political correctness. We want to build a free speech zone that we have been denied. While we may offend others with our ideals, we still have the right to voice them.”

Dean Ramsey, recognizing the tension on campus, sent out an email this past Friday addressing the issues at hand. “As a liberal arts institution, it is part of our core mission to encourage free inquiry and an open exchange of ideas. Freedom of expression is a paramount value of this institution, and I firmly believe that open debate – presented through rational, sound arguments and absent of personal attacks – is an important part of learning and growing.”

Though her words have been utilized by both sides as being in support of their standpoint in the discourse, she established one major point: “Engage in lively discussions with your classmates and your professors and broaden your perspectives, but please do so without resorting to personal attacks and destruction of materials publicizing opposing points of view.”

Whatever the actual goals may be, Alison Lauro summarized the opinion of the “anti-YAF” allies: “Overall, I think most students at Gettysburg College recognize that YAF has been promoting hateful ideas that have done nothing but divide the campus. Everyone is on the defense; students who have been affected by these posters (there are many) do not feel completely safe. Sadly, I think this has been YAF’s goal all along.”