Home » MST » Studying for midterms? Train your brain how to focus better

Studying for midterms? Train your brain how to focus better 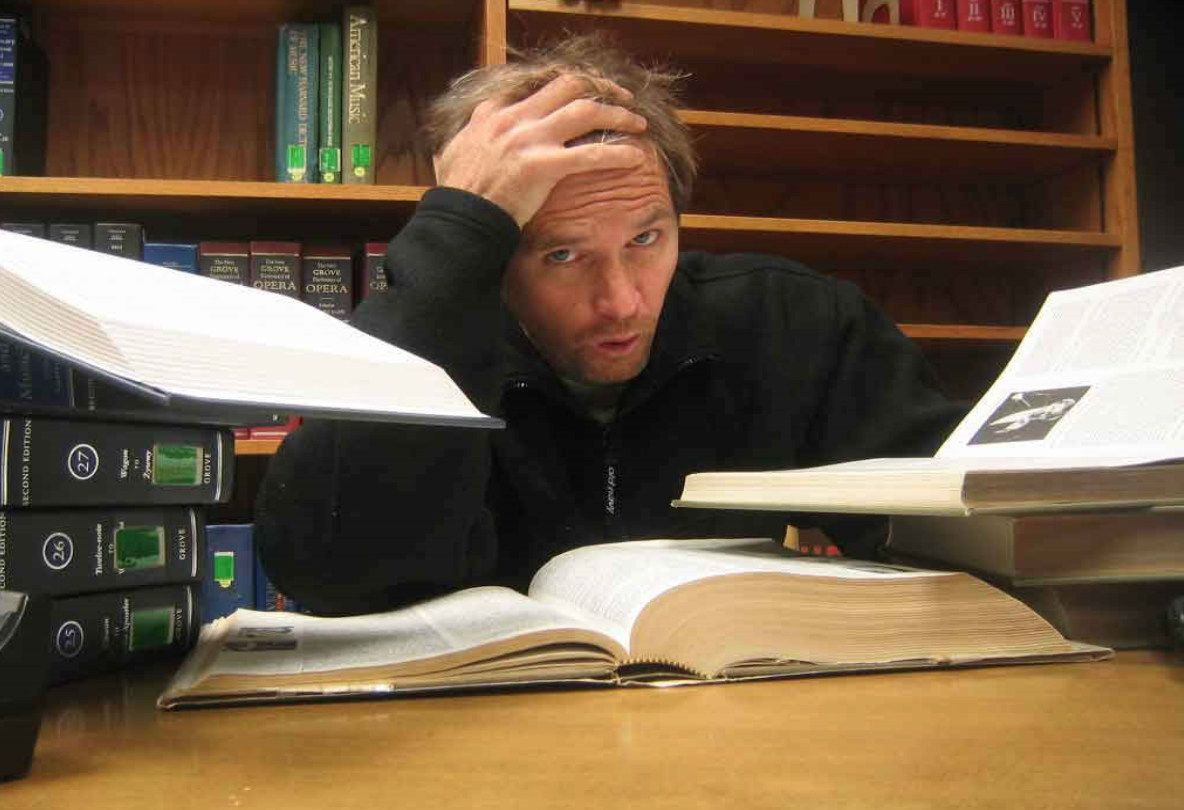 A recent study conducted at Princeton University has found that brain monitoring can be used to help people maintain focus longer, making studying and other tasks faster. (Photo Credit: myparticularutterance.com)

Have you ever been doing work on the first floor of the library and realized that instead of studying you were either on Facebook or Instagram or people watching? How about a time when you were in class learning one minute, and then the next you realized you were day- dreaming? Did this make you wish that you could keep your focus better, and not let your mind wander? Imagine a world where your mind could not wander – where no productivity would be lost.

A recent study conducted at Princeton University has found that brain monitoring can be used to help people regain their focus. Neuroscientists monitored the brain activity of participants who were asked to perform a repetitive task that needed close attention. The task was done while lying in a functional magnetic resonance imaging (f.M.R.I.) machine.

Because of the nature of the task, it was easy to lose focus. The participants were only to focus on one thing, and had to select the relevant image while ignoring the irrelevant one. In addition, they had to keep this attention after multiple repetitions, which can be difficult.

While participants were doing the task the researchers used the f.M.R.I. to monitor their brain waves to detect signs that they were not focusing on the right thing. When these types of signals were observed, researchers made the task more difficult, which increased the amount of focus the participants needed to use to press the correct button. After this was repeated many times, the participants learned that when the task was getting more difficult, it correlated with them losing focus, and they were able to correct for this so that their performance improved.

These findings indicate that people can learn to stop their minds from wandering if they are made aware that it is happening. This could be used to train people to be more sensitive to when they are losing focus. Imagine studying in the future if you were able to wear a monitor that would alert you in some way if your mind started to wander away from the material at hand – this could potentially make studying for exams faster and more productive, which would allow you more time in your day for activities or other hobbies that you enjoy.