The Gettysburgian is operated by a staff of students, who retain full editorial control over the publication’s operations. The staff for the 2022–23 academic year is listed below. Please feel free to email section editors with story ideas, or send them to ogleka01@gettysburg.edu for consideration for publication.

To advertise with us, please contact The Gettysburgian at editors@gettysburgian.com. 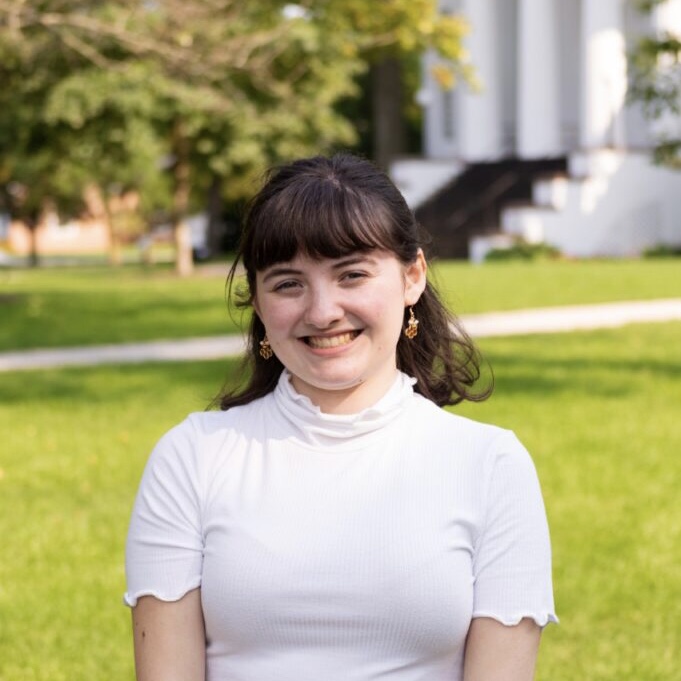 Katie Oglesby ‘23 serves as the Editor-in-Chief for The Gettysburgian. She has previously served as Magazine Editor, News Editor, Assistant News Editor, and a staff writer. She is an English with a writing concentration and political science major, hailing from San Diego, California, but now living in rural North Carolina.

On campus, Katie works at the CUB information desk, is an Eisenhower Institute Fielding Fellow, serves as secretary for the service fraternity Alpha Phi Omega. She spent a semester abroad in Bath, England studying British literature and politics, and spent this past summer interning with the Winston-Salem Journal in Winston-Salem, North Carolina. She can usually be found perusing books in the Musselman Library browsing room. 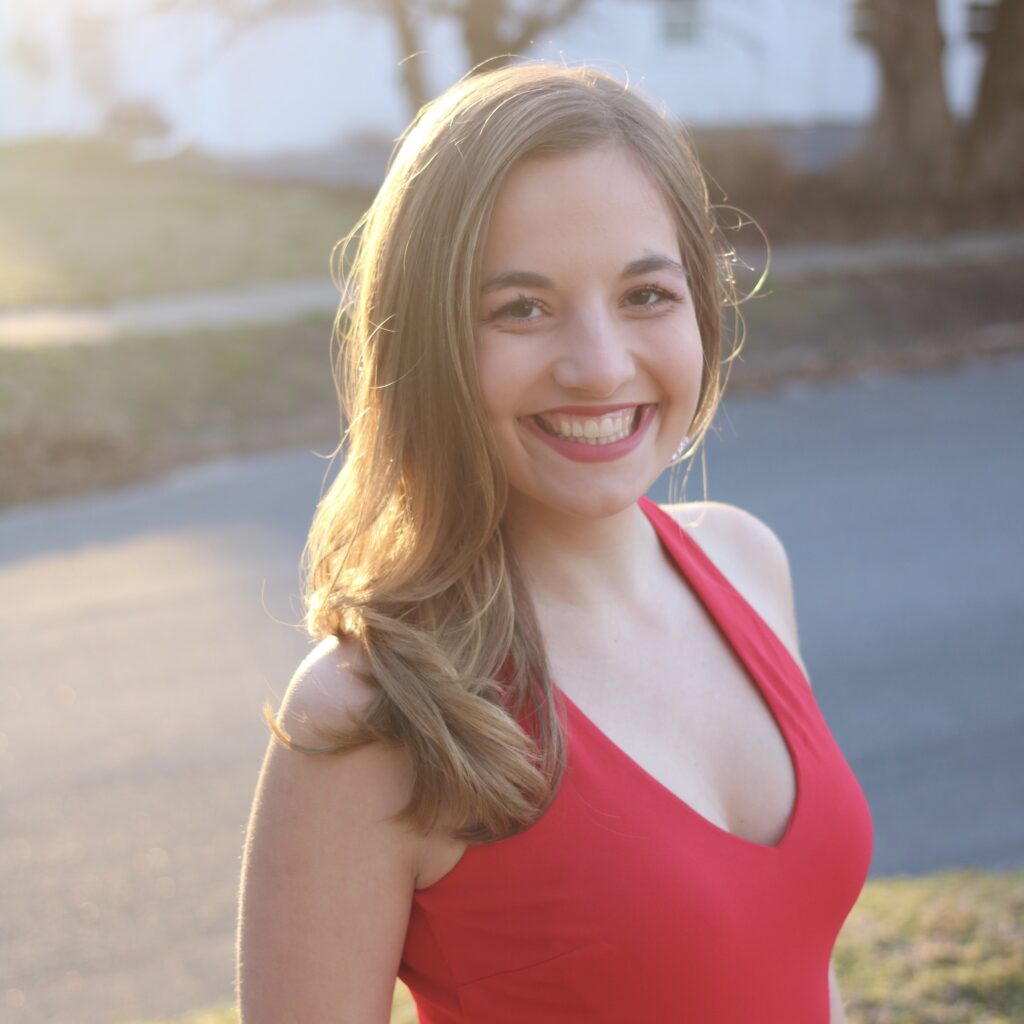 Alli Dayton ‘23 is the Managing/News Editor for The Gettysburgian. She is a sociology and public policy double major and an Eisenhower Scholar. On-campus, Alli is a Resident Assistant, a peer learning associate for the Public Policy Department, and a member of the mock trial team. She is also a member of Alpha Delta Pi. 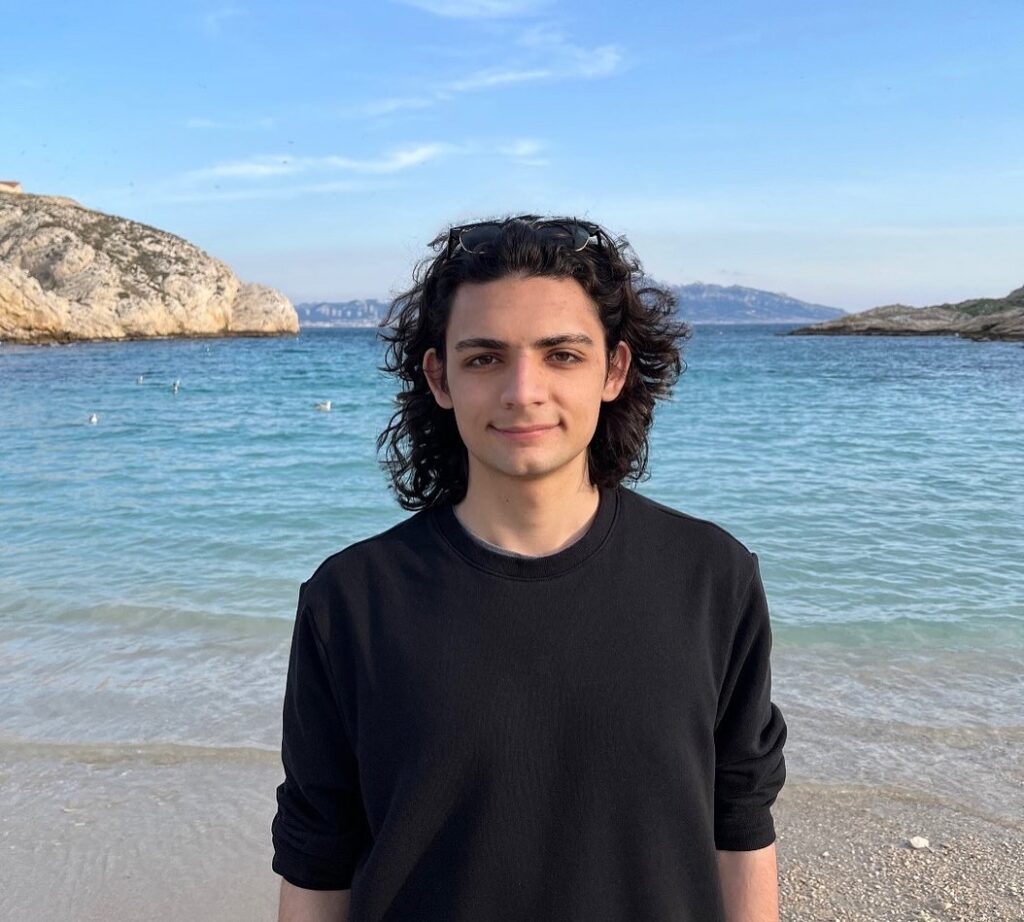 George Malian ’23 is the Magazine Editor of The Gettysburgian. He worked previously as Opinions Editor and a staff writer in the Features section. He is a political science and International & Global Studies major from Providence, Rhode Island.

Outside of The Gettysburgian, he is an Undergraduate Fellow with the Eisenhower Institute and spent the Spring ’22 semester studying in Aix-en-Provence, France. 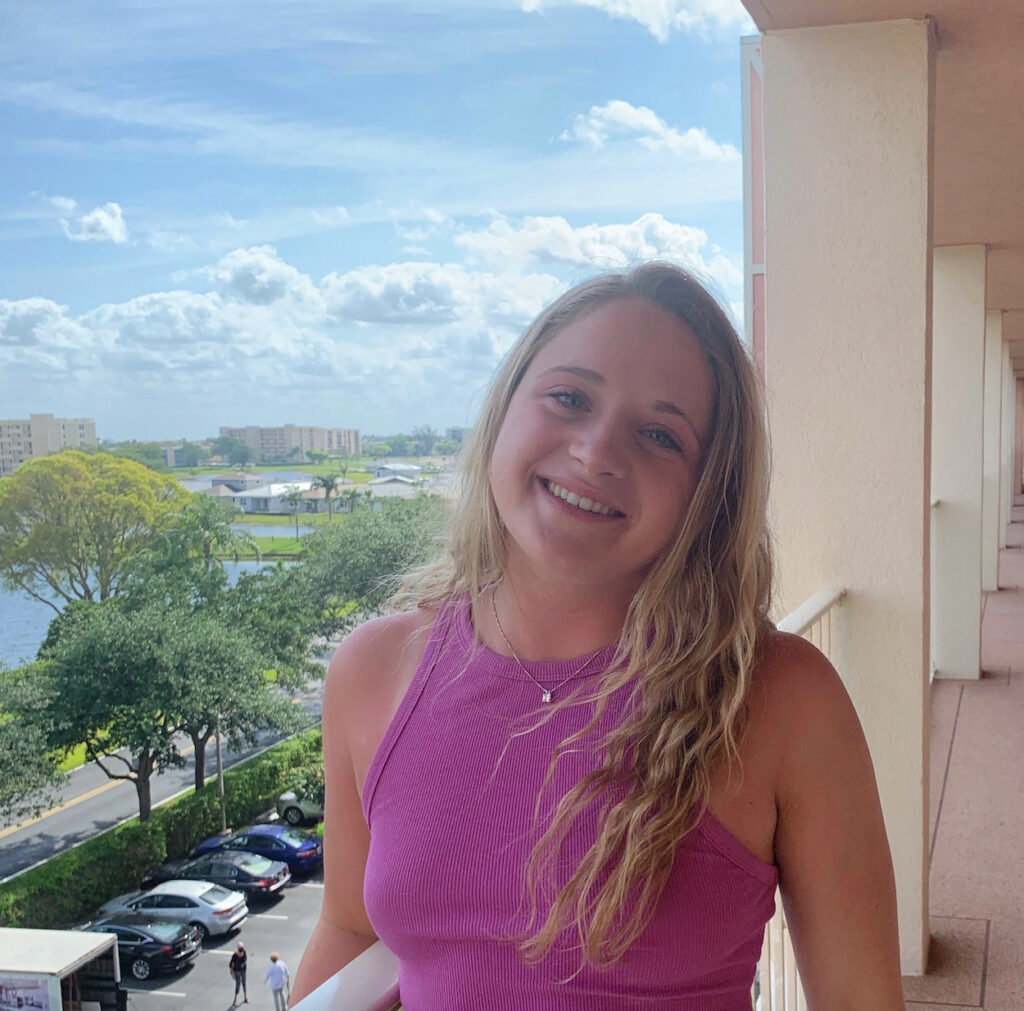 Gracie Meisner ’25 serves as the Assistant News Editor for The Gettysburgian. She previously served as the Features Editor and a staff writer for the News, Features, and Sports sections. Gracie is a sociology and public policy double major, with a minor in German studies. On campus, Gracie is an Eisenhower Scholar Mentor, a member of the Gettysburg College swim team, a Junior PEEP for Counseling Services, Vice President of the Women’s Network, Vice President for the Amnesty International Club, and a volunteer for the Center for Public Service’s CASA Sunday Swimming program. 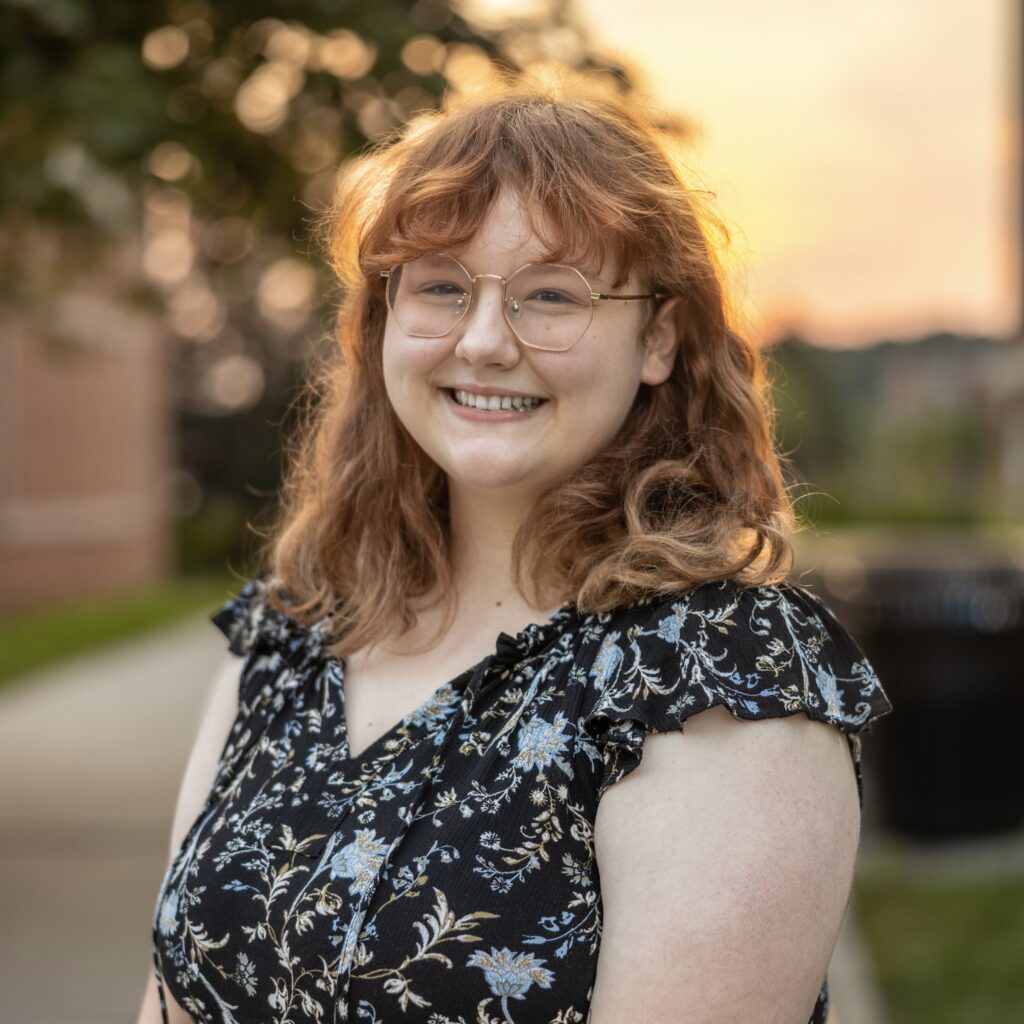 Mikelyn Britt ’23 is the Opinions Editor of The Gettysburgian. She formerly worked as a staff writer for the features and opinion sections. She is an English with a writing concentration major and a peace and justice studies minor.

Outside of the Gettysburgian, Mikelyn is a member of SASA (Students Against Sexual Assault) and worked as an intern for the Union County Food Hub on communications and marketing for fighting food insecurity in Pennsylvania. In her free time, Mikelyn enjoys traveling, writing, and working as a preschool assistant teacher. 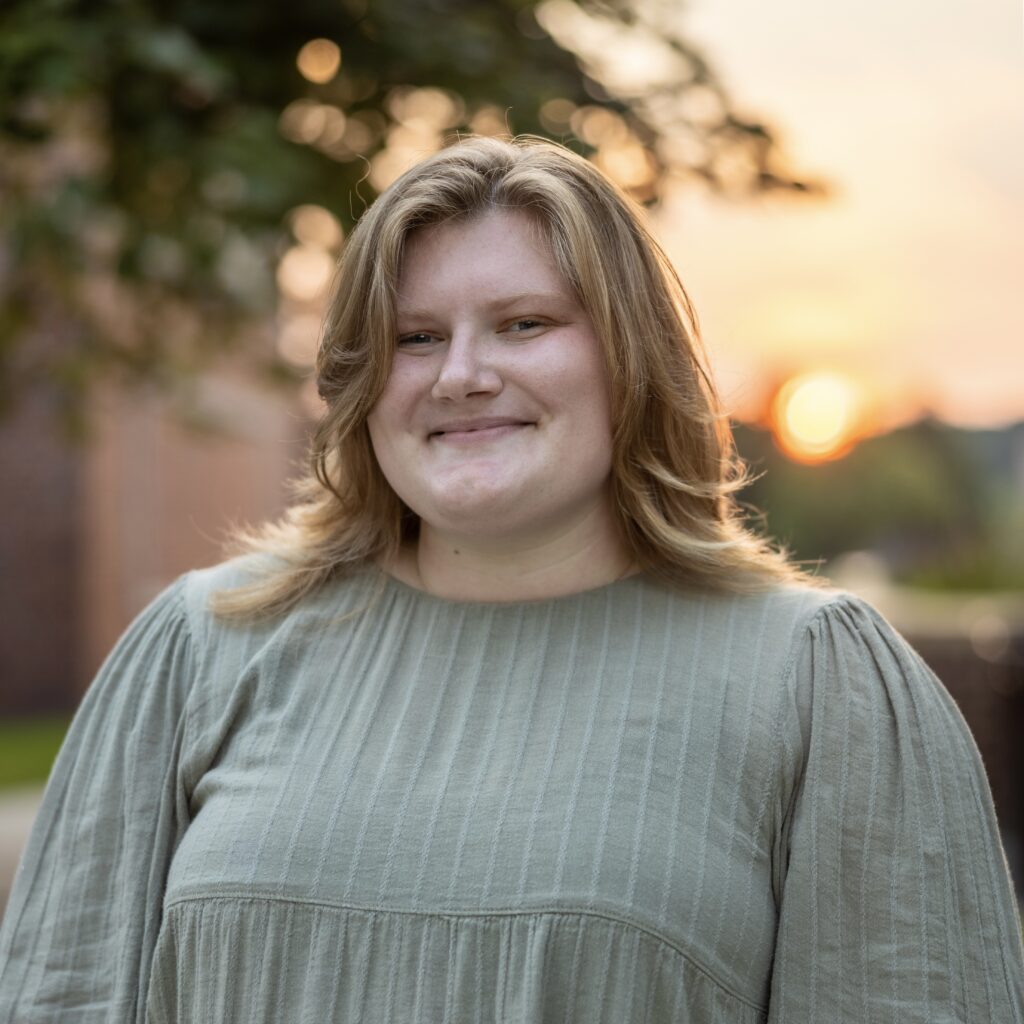 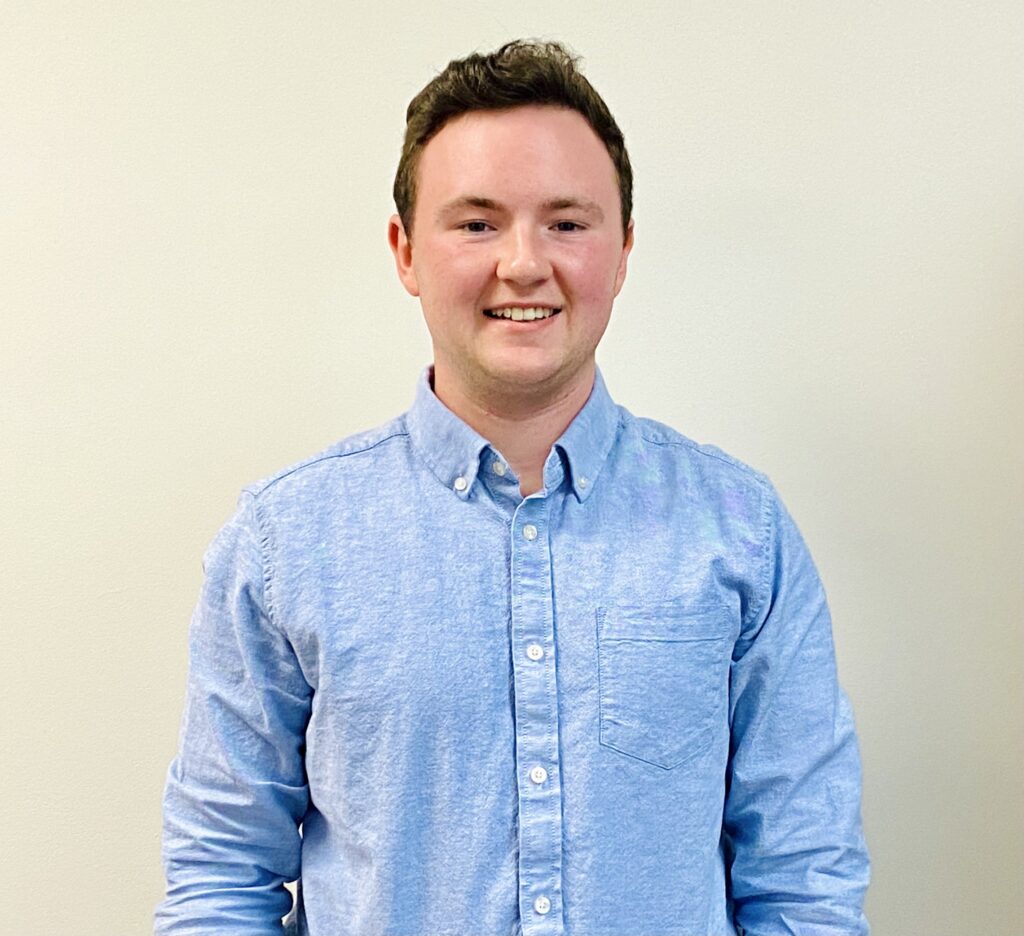 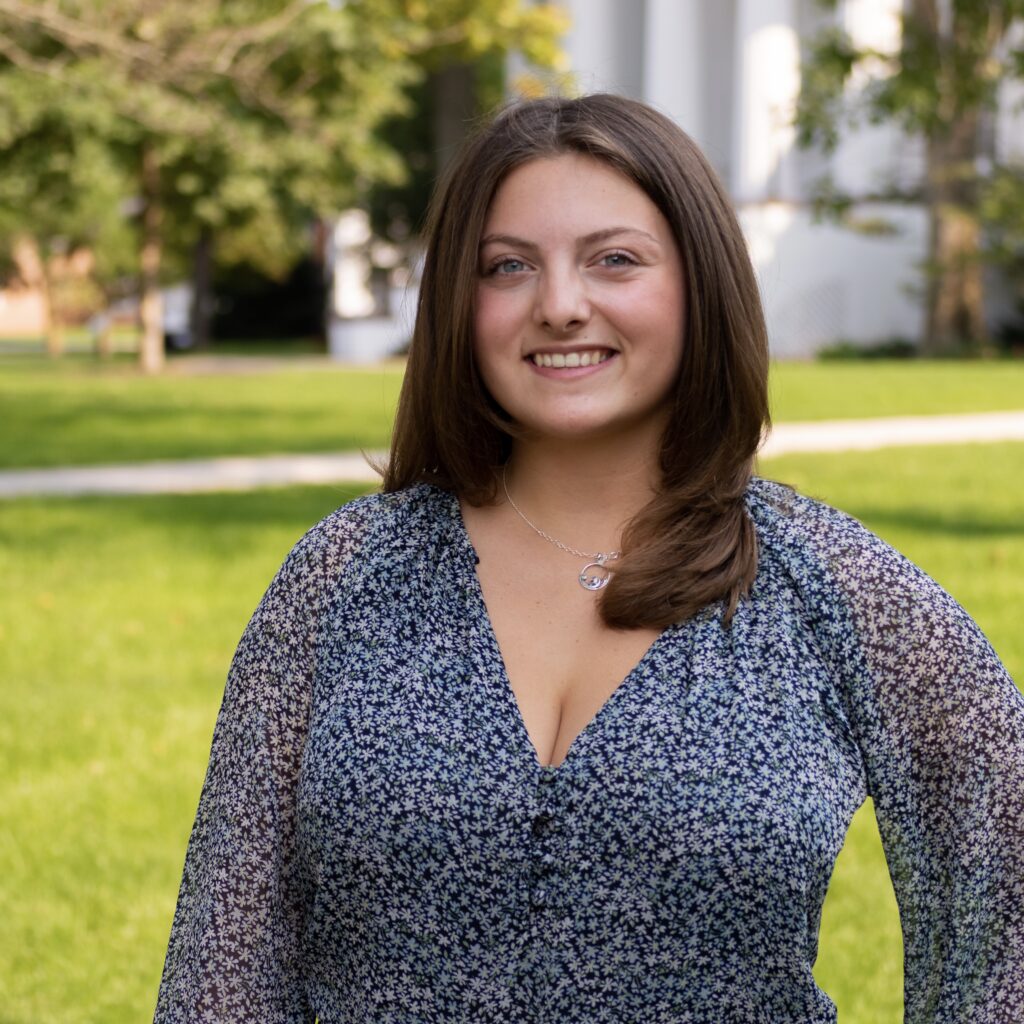 Anna is a senior from Long Island, New York double majoring in English and Italian language with a minor in Civil War Era Studies. On campus, Anna works as the Italian Department Ambassador and Italian PLA. She is also a member of Delta Gamma and the English Honor Society.

Having previously served as the Features Editor for The Gettysburgian, Anna is thrilled to be back in the office as the Lead Copy Editor this year. She is looking forward to collaborating with the rest of the Gettysburgian board to continue expanding the voice of the student body. Coming back from her semester abroad in Rome, Anna intends to incorporate the communicative skills and journalistic techniques she learned from living in a different country to The Gettysburgian to enhance the work the publication produces.

Outside of the Gettysburgian, Anna loves writing poetry, taking drives with friends, going to the beach, and finding good music. 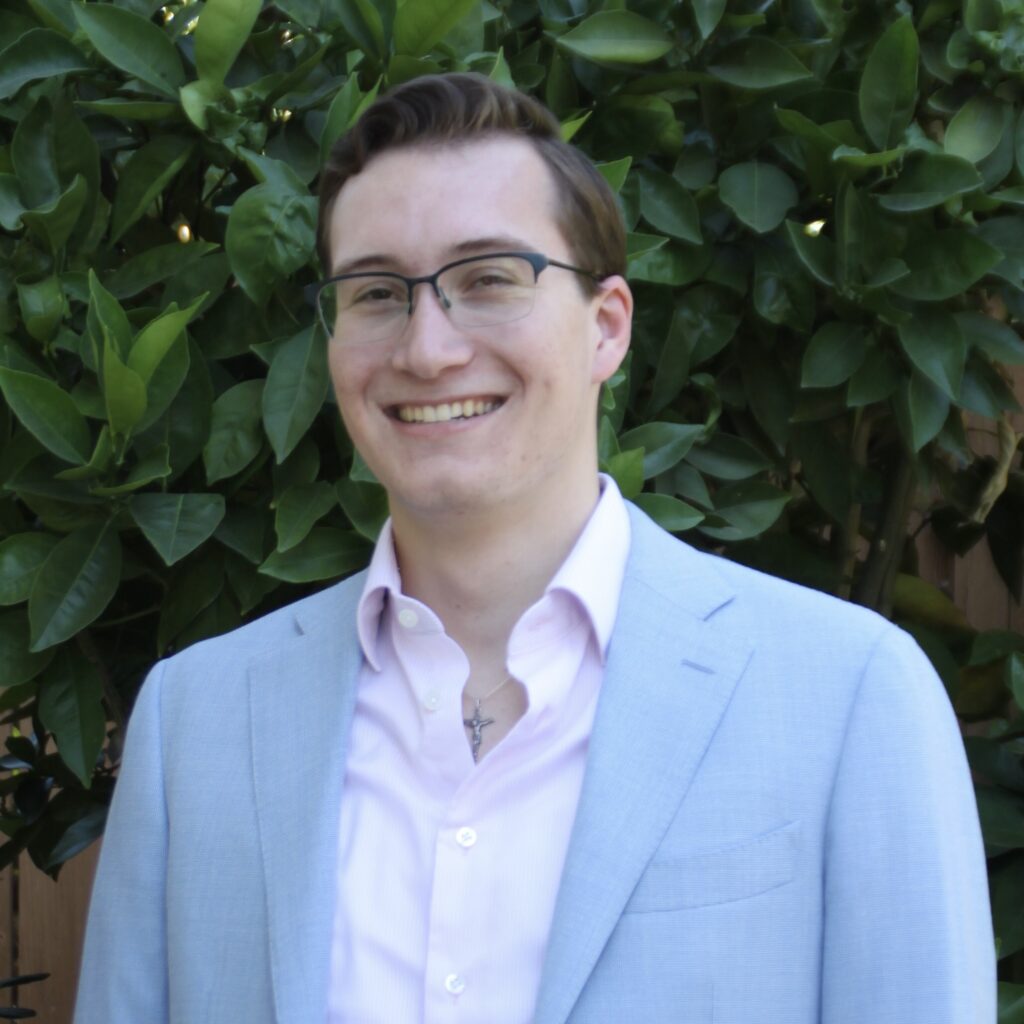 Kyle Hammerness ’23 is the Features Editor and Content Manager for The Gettysburgian. Kyle is from San Diego, California and is studying political science with a double minor in history and French.

Outside of The Gettysburgian, he works as a tour guide and info presenter in the Gettysburg College Admissions Office. Additionally, he is a member of the Alpha Chi Rho fraternity and has served as both their social chair and their postulant educator. 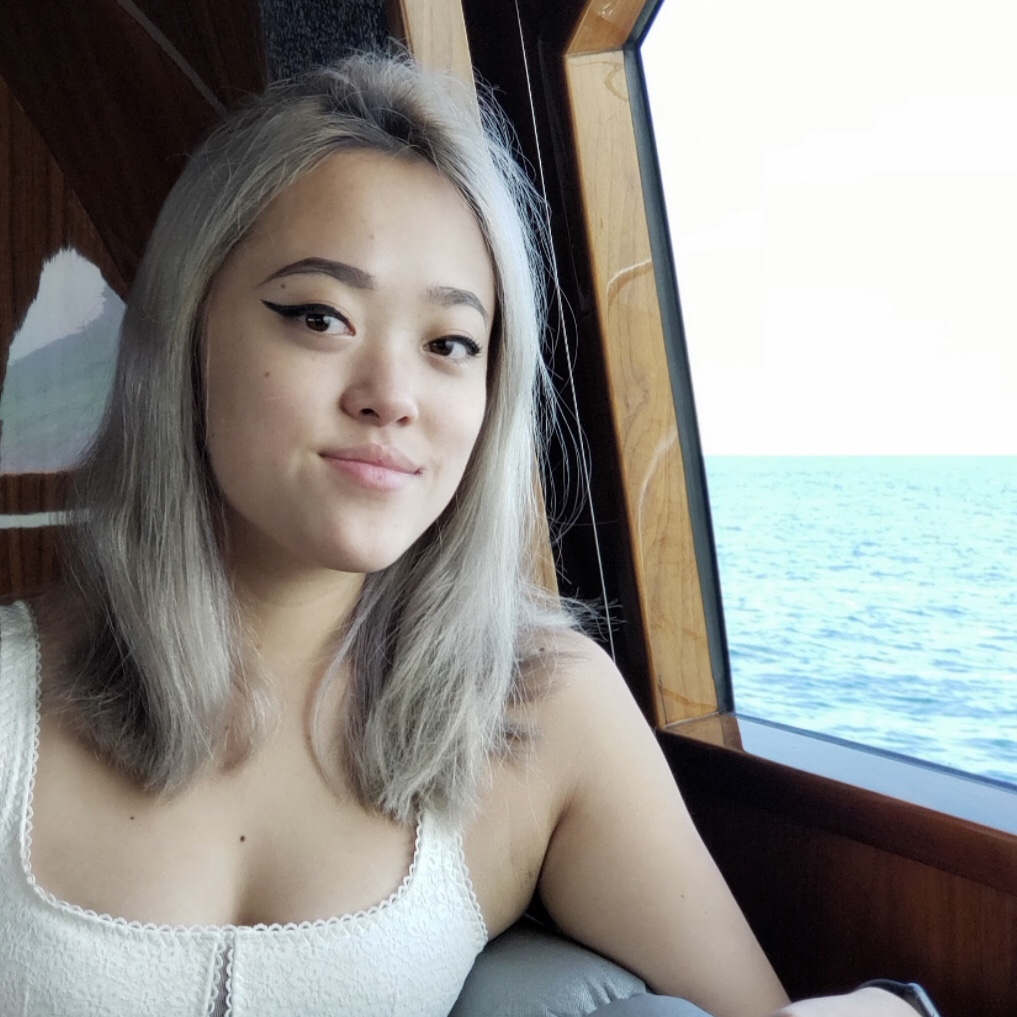 Lauren Chu ‘23 is the Social Media Manager for The Gettysburgian. She is a double-major in English and Studio Art, with a passion for writing, graphic design, and other forms of freelance artwork. Outside of The Gettysburgian and academics at Gettysburg College, Lauren has been a member of Eisenhower Institute programs during Fall 2020 and Spring 2021. She also has been a participant of Sherfy Farms Volunteering, a member of Gettysburg’s Amnesty International chapter, and is the current social chair for Zouave Dance Company.