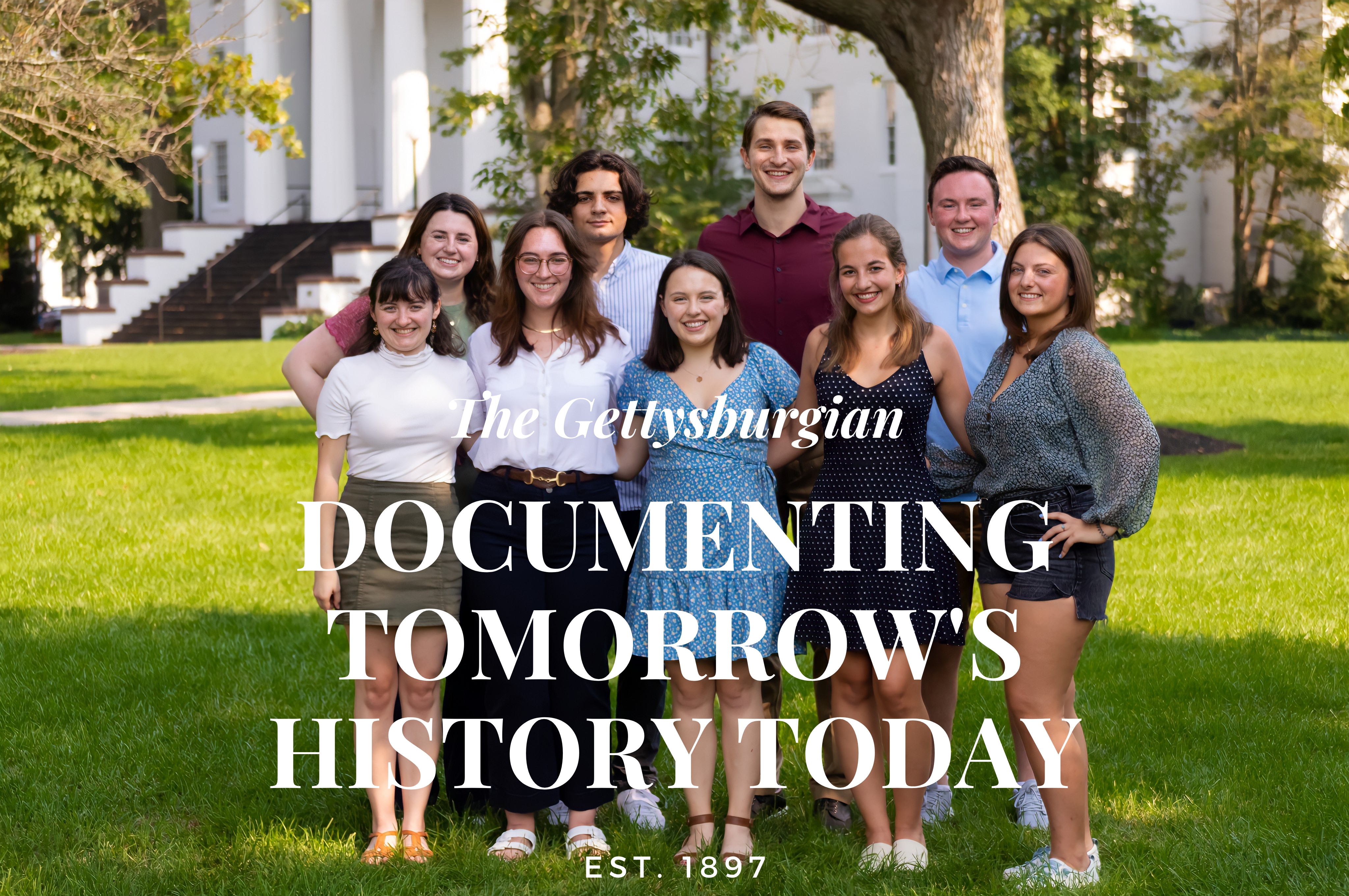 The Gettysburgian is operated by a staff of students, who retain full editorial control over the publication’s operations. The staff for the 2021-22 academic year is listed below. Please feel free to email section editors with story ideas, or send them to editors@gettysburgian.com for consideration for publication. 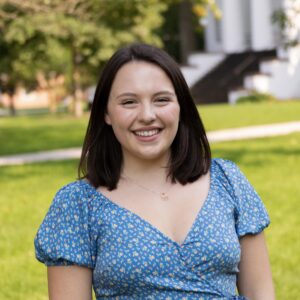 Phoebe Doscher ’22 is the Editor-in-Chief of The Gettysburgian. She formerly worked as Magazine Editor, News Editor, Assistant News Editor, Staff Writer, and Copyeditor. She is an English with a Writing Concentration and Theatre Arts double major.

On-campus, she is an intern for Gettysburg’s Communications & Marketing Office, the president of the Owl & Nightingale Players, and the News Director for WZBT, serving as the co-host of The Gettysburgian’s podcast On Target. 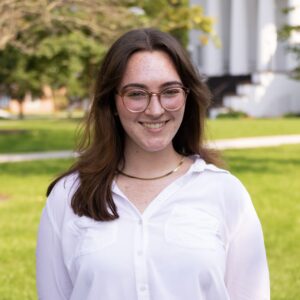 Hailing from New Jersey, Nicole studies political science with a writing minor. On-campus, she is the co-manager for the College Union Building information desk. She also volunteers at the Sherfy gardens.

Last spring, she studied in Washington, D.C., with the Lutheran College Washington Semester program, focusing on political communications and global studies. While in D.C., she interned with the Kiplinger Letter–Washington Editors as a fact-checking intern. This became a paid role as a contracted reporter for the summer. She hopes to return to Capitol Hill after graduation to work for either a news organization or a congressional member’s press staff.

Carter Hanson ’23 is the Magazine Editor of The Gettysburgian. He previously worked as Opinions Editor, Investigative Reporter, and Staff Writer. He is a political science and philosophy major from Boulder, Colorado.

Beyond the Gettysburgian, he serves as the Treasurer of Gettysburg College Democrats, Social Chair of Gettysburg College Choir, and is a member of the Four Scores A Capella group. When not in class or busy with one of his many extracurriculars, he enjoys crushing the competition in Wordle, reading sci-fi parables of political theory, and is an avid skier. 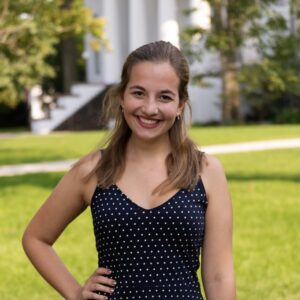 Alli Dayton ‘24 serves as the News Editor for The Gettysburgian. She previously served as a staff writer for the news and features sections. Alli is a sophomore sociology and public policy double major, with a minor in peace & justice studies.

When she is not working with The Gettysburgian, she is a member of the Eisenhower Scholars program, mock trial, and Gettysburg College Choirs. She is also a PLA in the public policy Department, a Resident Assistant, and the Media Editor for Gettysburg Connection.

Laken Franchetti ‘24 is the Assistant News Editor for The Gettysburgian.  She has served as a staff writer for the news, features, and arts and entertainment sections.  Laken is an English with a writing concentration and history double major.

On-campus, she is a staff writer and associate editor for Her Campus, a PLA for the math department, a user services assistant at Musselman Library, and a member of the Eisenhower Institute’s Women and Leadership Program. 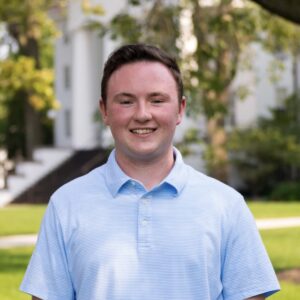 Jack is the Sports Editor for the Gettysburgian. He previously served as a sports staff writer. He is majoring in political science and a minor in German Studies.

Outside of the Gettysburgian, he is assistant captain of the club frisbee team and the public address announcer for football games. In his free time, he enjoys reading crime fiction, watching baseball, and walking through the battlefields.

Gracie Meisner ’25 serves as the Features Editor for The Gettysburgian. She previously served as a staff writer for the news and features sections. Gracie is a sociology and public policy double major, with a minor in German studies.

Victoria Staub ‘23 is the Arts & Entertainment Editor for The Gettysburgian. She is a political science and Italian studies double major with a minor in Religious Studies. Victoria acted as the A&E Editor for her high school newspaper, reprising her role here in Gettysburg.

On-campus, she is a member of the service fraternity Alpha Phi Omega, works as a PLA for the Italian Department, and is both match secretary and recruitment chair for Gettysburg’s Women’s Rugby Team.