The Gettysburgian is operated by a staff of students, who retain full editorial control over the publication’s operations. The staff for the 2019-20 academic year is listed below. Please feel free to email section editors with story ideas, or send them to editors@gettysburgian.com for consideration for publication. 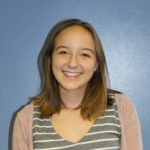 Anna Cincotta ’21 serves as the editor-in-chief of The Gettysburgian and is a political science major with a minor in peace and justice studies. She previously served as the opinions editor and works on campus as the program coordinator for the Painted Turtle Farm and a Peer Learning Associate for the Political Science Department. If you see her in Commons, feel free to strike up a conversation about dogs or the most recent episode of “The Daily. 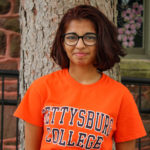 Gauri Mangala ’21 serves as Managing News Editor of The Gettysburgian during the fall 2020 semester. She previously served as News Editor and Assistant News Editor/Co-Features Editor. Gauri is originally from Langhorne, Pennsylvania. Aside from her work with the Gettysburgian, Gauri is the treasurer for the Owl and Nightingale Players.  She is double-majoring in Theatre Arts and Anthropology. 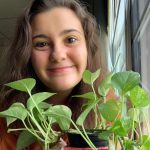 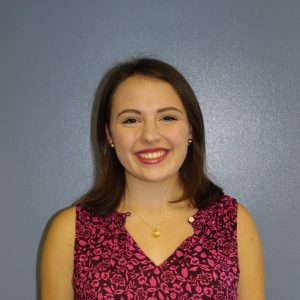 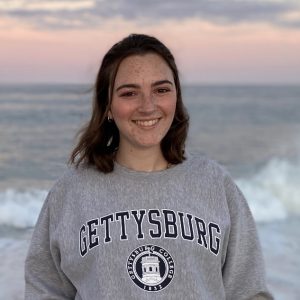 Nicole DeJacmio ‘22 is the Content Manager of The Gettysburgian. She is a double major in English and Political Science and hopes to be a political speechwriter one day. From the Jersey shore, she loves going to the beach but also loves walking through the Gettysburg battlefields. In her free time, she likes to read, sing, and enjoy a cup of coffee with her friends. Previously, she served as the investigations editor. 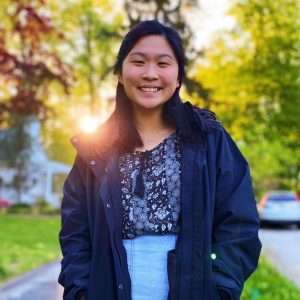 Lily Zhou ‘23 will be the Arts and Entertainment Editor for The Gettysburgian. She is a Music Education Major with a vocal concentration and a Peace and Justice Studies Minor. On-campus, she is sophomore representative of the Bullets Marching Band and the historian for the college’s choirs. In her free time, she likes to run and is heavily involved with her church. Lily is looking forward to being back on campus and seeing the fountain again! 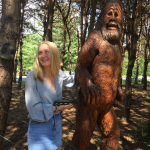 Piper Mettenburg ‘21 is the features editor of The Gettysburgian. She is a rising senior from Virginia with majors in Public Policy and Philosophy. On-campus, she likes playing frisbee, getting food from The Ugly Mug, and petting friendly campus dogs. She can’t wait to serve on the editorial board for this upcoming year and hear your stories! 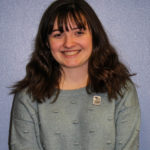 Katelyn (Katie) Oglesby ’23 serves as the Assistant News Editor of The Gettysburgian. She intends to be an English with a Writing Concentration and Political Science double major. She is from San Diego, California, and often spends most of her free time reading or writing. She is also a fiction editor for the Mercury literary magazine. 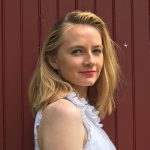 Jane Fitzpatrick ’21 will serve as the Assistant News Editor of The Gettysburgian. She is a Religious Studies Major with a Middle East and Islamic Studies Minor from Bloomsburg, Pennsylvania.  She is also a member of the Owl and Nightingale Players and is involved in the Conservatory as a vocalist. 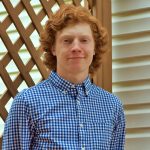 Garrett Glaeser ’21 will serve as the Sports Editor for The Gettysburgian. Previously, he served as a staff writer for the sports and opinion sections last year. From Baltimore, MD, Garrett is working on a double major in history and philosophy. He is also the manager for the men’s lacrosse team and a Leadership Mentor at the Garthwait Leadership Center. 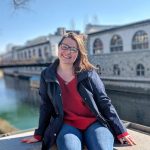 Mary Frasier ’21 is the Director of Public Relations for The Gettysburgian, a Political Science and History double major with a Women, Gender, & Sexuality Studies and Peace & Justice Studies double minor. She previously served as the Director of Photography and is also a co-host for the podcast, On Target. Outside The Gettysburgian, Mary is the ToDragma Reporter for Alpha Omicron Pi, a PLA for El Centro, and the student assistant at the Civil War Institute.

Dr. Scott Boddery serves as Assistant Professor of Political Science & Director of Pre-Law Advising at Gettysburg College and assumed his role as The Gettysburgian’s advisor in 2019. He also advises College Republicans and College Democrats. He earned his Ph.D. from Binghamton University in 2015 and his J.D. from Florida State University in 2011. Before coming to Gettysburg, he was a Visiting Assistant Professor of Political Science at Davidson College. He writes extensively for both academic and popular audiences; his op-eds have been published in the Washington Post, USA Today, and The Hill, and his academic work has been published in numerous peer-reviewed journals and cited in the Harvard Law Review. He has two dogs, each of whom is named after a former president: Kennedy and Teddy.